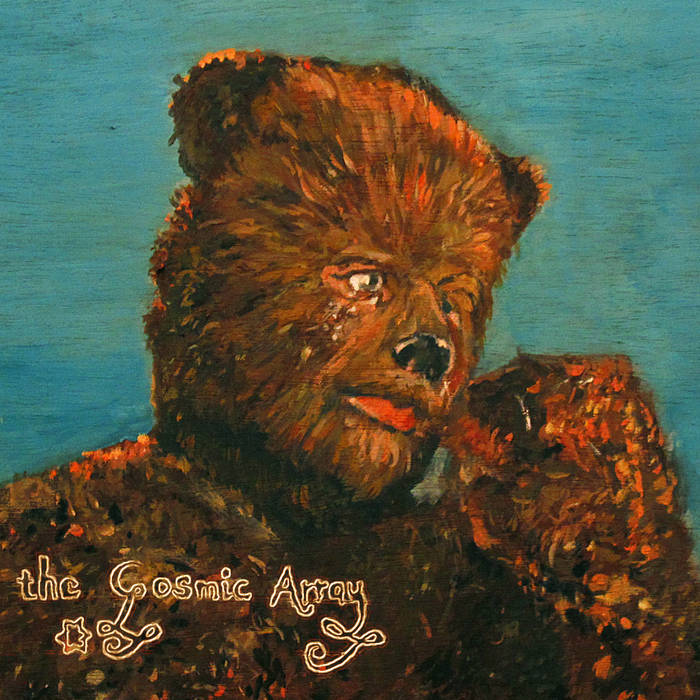 from The Cosmic Array, released November 6, 2013